For every project, there should only be one player class. The player class is the main class that the user controls. This class is the object that contains the users inventory, equipped weapons and shield, as well as attack enemies and interacts with NPCs. Setting up a player class goes as follows:

You must supply 4 parameters when creating an instance of the player class:

This function no longer belongs to the Player class. It is only kept here because it only deals with the player's inventory.

The item parameter must be a class instance.

Add an item to the players inventory like this:

Edit the amount of items that are already in the players inventory:

Changing the amount of items a player has will have its own function in Beta 1.0

This function no longer belongs to the Player class. It is only kept here because it only deals with the player's inventory.

Preform a basic attack on the opponent. Attack automatically factors in the extra damage from the current weapon the player is holding. If debugging is enabled, the function outputs the total damage done and how much HP the opponent has left. Function will also automatically delete the instance of opponent if the opponent HP reaches 0. (This feature is subject to change and mostly for debugging purposes at the moment.)

The opponent argument must be a class instance

The weapon argument must be a class instance.

Player.equip_shield essentially does the opposite that Player.equip_weapon does. The shield reduces the amount of damage taken from an opposing attack by a set value. This value is stored in the Player.shield_protect. The shield's name is stored in Player.shield for reference in dialogue such as when equipping the shield or having an NPC or the player speak about it.

This function does the opposite of Player.equip_weapon. If the player has a weapon equipped, calling Player.unequip_weapon would remove the weapon from the player's weapon slot, as well as add the weapon back to the inventory.

This function does the opposite of Player.equip_shield. If the player has a shield equipped, calling Player.unequip_shield would remove the shield from the player's shield slot, as well as add the shield back to the inventory.

This function takes potion class instances as perimeters. It consumes the potion, restores the hp to the player (set by the Potion.hp var) and removes the 1 potion of that type from the players inventory. Checking if the player's hp is already at max happens automatically. If the player is at max hp, the potion is not consumed and the function ends.

Player.say is used for dialogue. It outputs the text along with the player's name.

Delivers randomly chosen loot from a set list of possible options. Adds the chosen loot to the player's inventory. The chance of gaining one item over the other are completely random. One item doesn't have a greater chance to drop over another item. (This functionality may be added in a later version, currently no plans) Debug output returns the item that was chosen.

It kills the player and displays a death message. The optional endgame argument decides if the game should exit it set to True.

Player.think is used mainly for games with a story line. You can communicate the players thoughts directly to the user. Player.think is distinguished from regular speech because it has a border around it.

Further configuration of the border is a planned feature.

Calling this function with an instance of the Armor class equips that piece of armor into the appropriate slot and adds some damage reduction when taking hits from opponents.

This function to used to do the opposite of Player.equip_armor. Calling this function with the parameter armor removes the armor from the proper player slot and removes the damage protection that it offers.

When calling this function, the Player.level var is incremented by one.

This function is used as the opposite of Player.levelup(). Usually, in RPG games, the player's level doesn't go down. Player.lowerlevel() is used in special circumstances. The amnt parameter is the amount of levels that the player's level goes down. 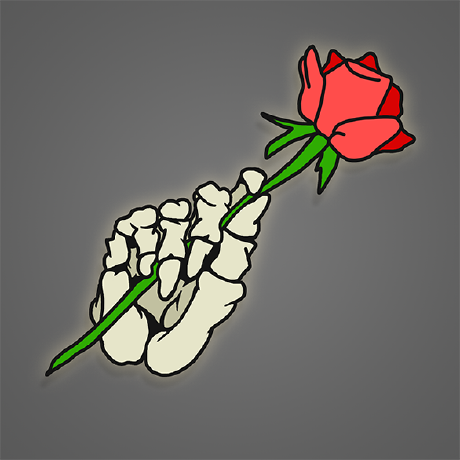